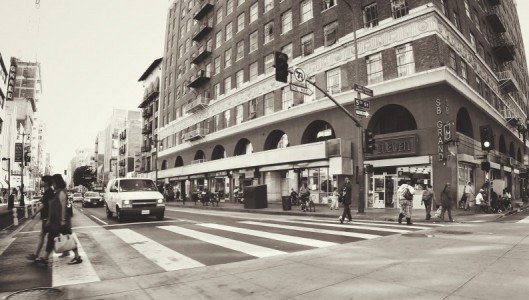 – In this episode Mark brings up the issue of people who have extra long daily commutes because they work 40, 50, even 85 miles from where they live. Mark does the math to show how living near where you work could actually save money in gas, wear and tear on your car, and insurance, even if renting a home closer to your workplace would cost more than where you live now. They talk about other benefits of a shorter commute, such as being able to get back to your family or pets quicker in an emergency.  Adele saves time and money by telecommuting, although Mark notes that’s not possible for everyone. He drives only a few miles to his office, about 6,000 miles a year, and wishes he could drive even less. His business is not such that he can work out of his home. Adele talks about the need for separating work and home life, even if you’re a telecommuter. She also notes that it isn’t always feasible to move closer to a job, but they both agree that the goal for everyone should be to drive less, walk more, and ride a bicycle when possible.

According to the American Community Survey (U.S. Census Bureau) Report, “Out-of-State and Long Commutes” at http://www.census.gov/hhes/commuting/